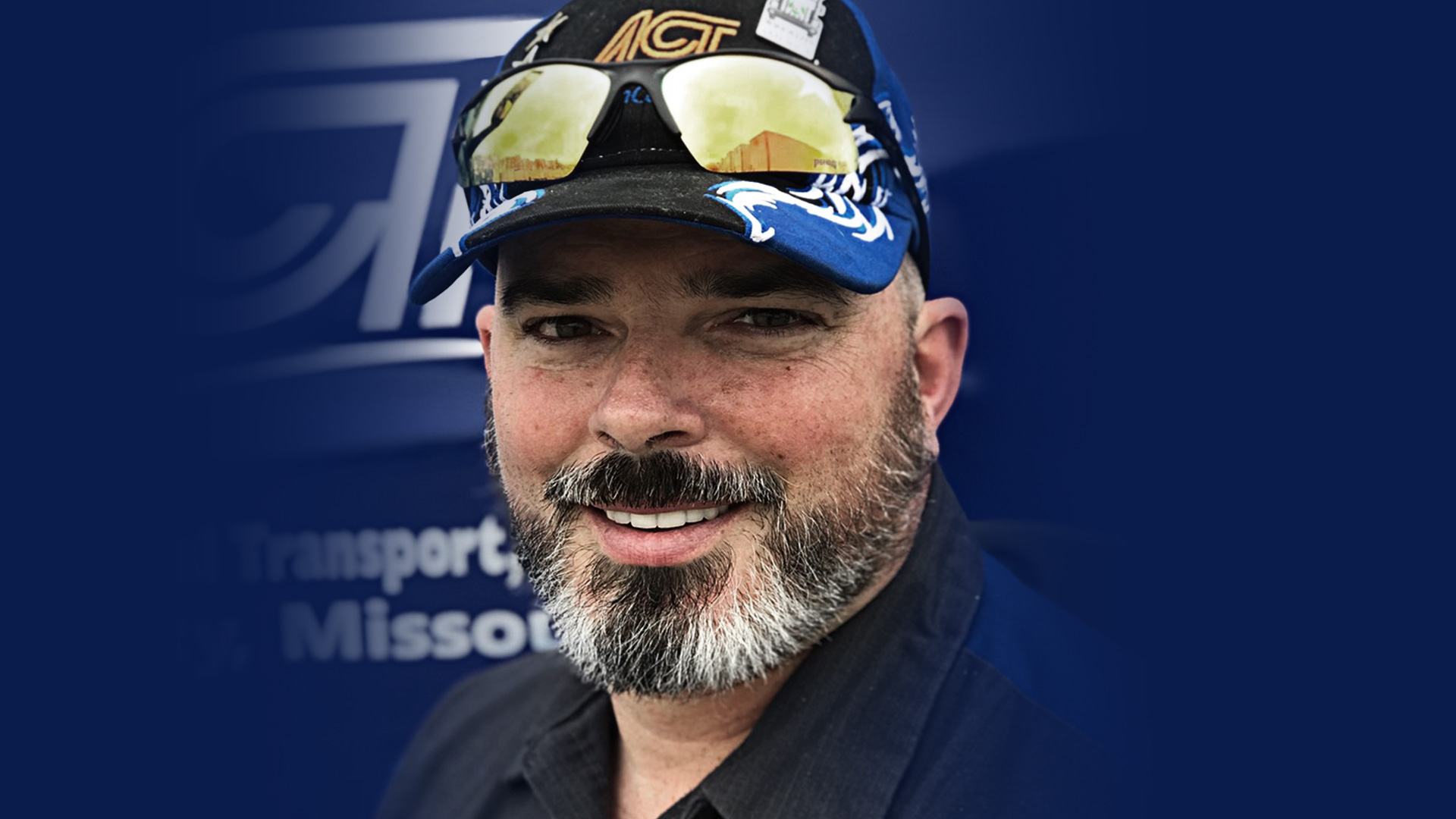 "THEN, WHEN SEPTEMBER 11 HAPPENED, I DECIDED TO JOIN THE MILITARY." 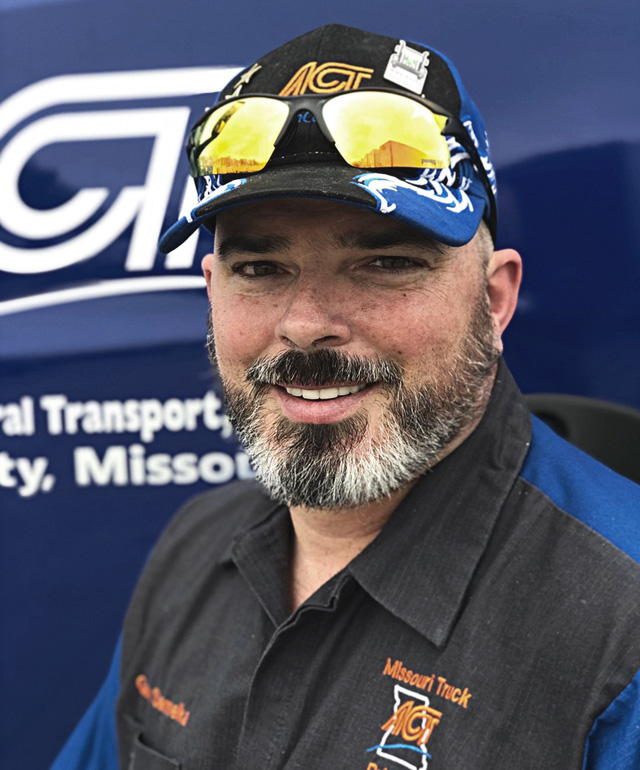 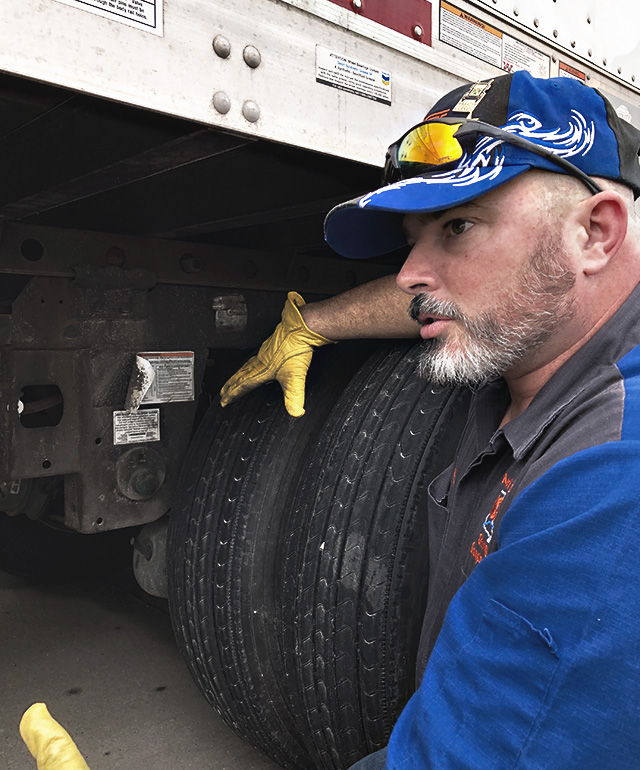 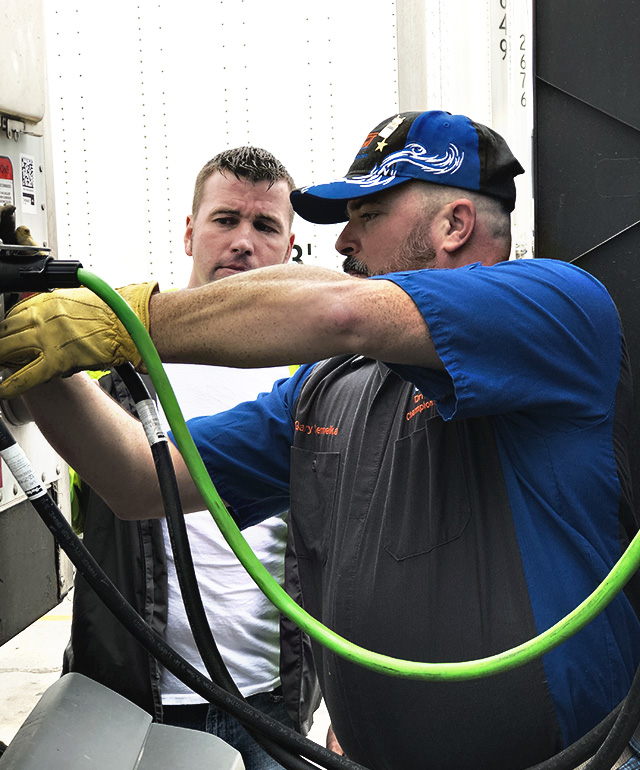 About 6 or 7 months before I was due to get out, I started looking around at trucking companies. Diesel’s been in my blood my entire life, so I knew I wanted to get back behind the wheel. So, I did my research. Most companies wanted me to go back to truck driving school because of the 13 years I had been out of commercial driving. But ACT said they had a program that would let me go out with a trainer to get back up to speed on the new things that had come out since I was on the road.

It’s great. It was easy to roll my experience into a civilian career. Having been in the military, I always had brothers and sister in arms who that I knew I could depend on, who would support you. And that’s what it’s like here at ACT. It’s a close-knit group where people take care of each other. Nobody is more than a phone call away. The camaraderie here is a lot like the service. In February of 2018, I went through training to become a trainer. I really enjoy that. I especially love it when I get a Vet, because I get to help somebody else transition over to civilian life. I’ve referred two other truck drivers who have also come to ACT, one former Army and one former Marine.

ANY ADVICE FOR SOMEONE THINKING OF BECOMING A DRIVER?

I feel like any former service member already has the discipline needed to do this job well. It’s a good fit and ACT makes it really easy to get into a new career. And for someone like me, who also drove in the military, it’s even easier with the Reactivate Program. You’re used to the hours and the big equipment. Now, as a civilian driver, I like getting to drive for longer distances in a faster vehicle, without someone sitting in the right-hand seat. 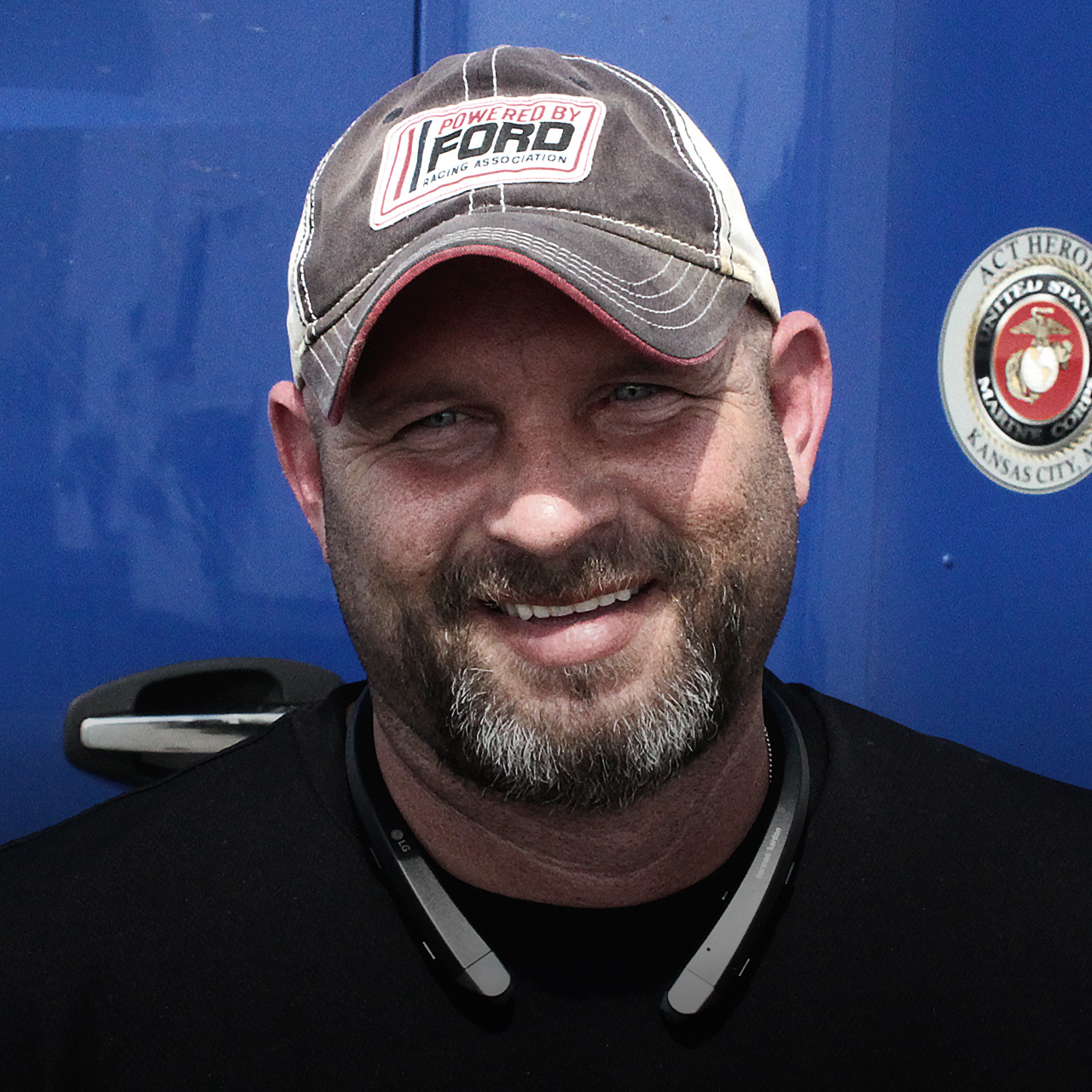 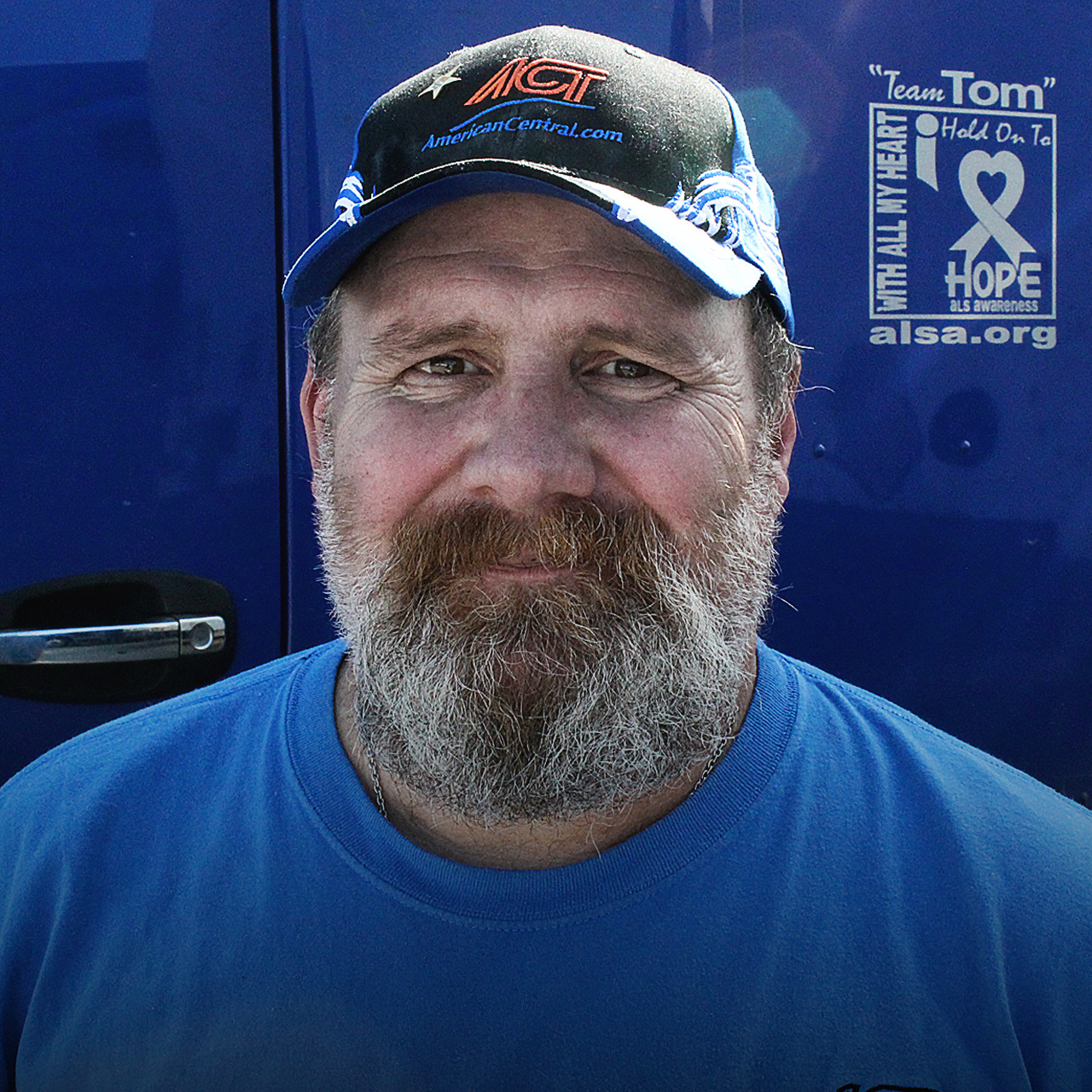 Back to All Drivers